The belief is the fact that «Islam,» as previous president George W. Bush said shortly after the 9-11 attacks, «is peace.»

Islam’s Hatred of the Non-Muslim 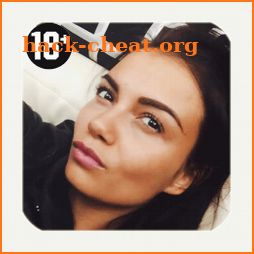 It’s accepted as a truism by many liberals and multiculturalists and touted by a lot of the Western news that the «clash of civilizations» between the western as well as the Islamic world is a clash of values between a secular, tolerant, post-Christian world and a minority (albeit a sizable one) of Muslims, fundamentalists, and literalists who pervert this is of the faith-traditions. END_OF_DOCUMENT_TOKEN_TO_BE_REPLACED